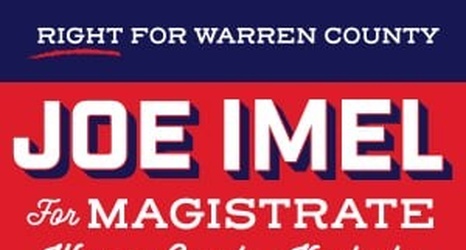 Facing elimination, the Hilltoppers blew out Florida Atlantic 14-3 in five innings on Thursday at Lovelace Stadium in Denton, Texas.

WKU (36-12) entered the eight-team tournament as the No. 3 seed, but fell to Charlotte on Wednesday in its opener to move to the loser's bracket. From there, a fast start helped keep hopes of claiming back-to-back league tournament titles alive.

The Hilltoppers came out swinging and put up a five spot in the first inning to blow the game open. Brylee Hage and Taylor Davis started things off with back-to-back singles and Maddie Bowlds followed with a walk to load the bases.