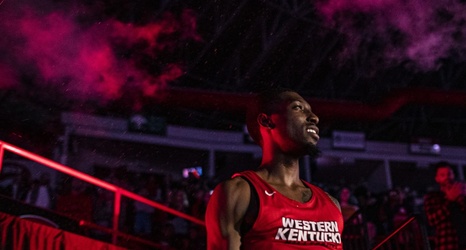 Additional road game broadcasts are still to be announced, as are WKU’s final four games of the regular season under C-USA Bonus Play. TV information for those matchups will be available following the conclusion of games on Feb.