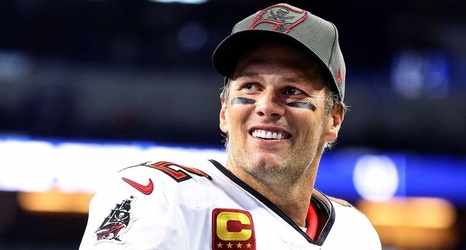 Tom Brady will join Fox Sports as its lead NFL analyst when his playing career ends.

Fox CEO Lachlan Murdoch announced the news Tuesday during an earnings call. The seven-time Super Bowl-winning quarterback will call games alongside lead play-by-play announcer Kevin Burkhardt and also will work as an "ambassador" for Fox with a focus on "client and promotional initiatives."

"We are delighted that Tom has committed to joining the Fox team and wish him all the best during this upcoming season," Murdoch said.

Brady tweeted that he is excited to eventually join Fox but noted he still has "unfinished business" as a player.