O'Toole tied for fifth headed into final round 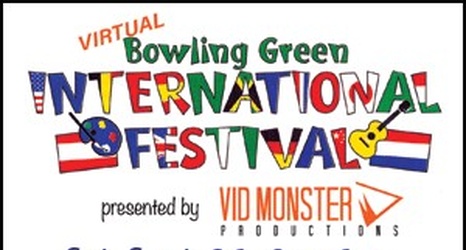 Western Kentucky men’s golf senior Caleb O’Toole led the Hilltoppers in scoring Monday for the second round of the Jim Rivers Intercollegiate hosted by Louisiana Tech. The Tops shot 7-over 295 at the par-72, 7,105-yard Squire Creek Country Club and sit in sixth headed into the final round.

O’Toole shot the team low score at even-par 72. He is tied for fifth at 2-under, just three shots back from a top-three finish. Over the two rounds, the Alabama native has recorded eight birdies, including one on his fourth-to-last hole on Monday to save par.

Two Hilltoppers carded 2-over 74 in the second round – redshirt senior Tom Bevington and sophomore Luke Fuller.