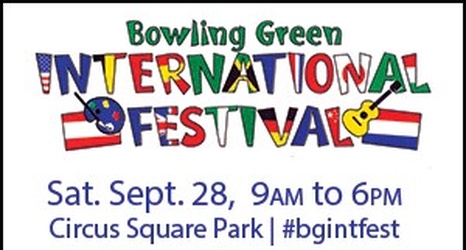 Western Kentucky’s volleyball team picked up its fifth and sixth sweeps of the season with victories over Bowling Green and Ohio State to open action in the Holiday Inn – University Plaza Invite on Friday.

With WKU’s win over Ohio State, the squad picked up its 12th Power Five win across the last six seasons and improved to 2-1 in such outings this year.

“This was really a hard-fought match,” WKU coach Travis Hudson said of the Ohio State sweep in a news release.