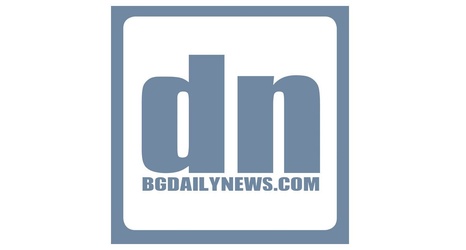 Western Kentucky’s baseball game Friday afternoon against Florida Atlantic was suspended for rain and will be resumed at 1 p.m. Saturday.

The teams will play the second game of their series after the completion of the suspended contest.

Friday’s game was suspended with the Hilltoppers trailing 4-1 in the bottom of the fourth inning at Nick Denes Field. Third baseman Sam McElreath faced a 0-2 count with two outs and runners on third (Matt Phipps) and second (Jackson Swiney).

FAU scored three runs in the top of the first inning off WKU starter Reece Calvert. The Owls posted one first-inning run apiece on an Andru Summerall RBI double, a Calvert wild pitch and a Pedro Pages RBI single.