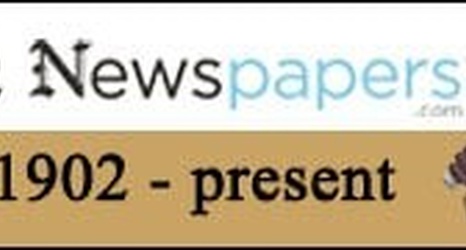 The Western Kentucky baseball team fell in its series finale against Rice 8-2 on Sunday at Reckling Park in Houston.

A solo shot by Tristin Garcia in the top of the first gave the Hilltoppers an early lead, but the offense went quiet from there, adding only one more run throughout the rest of the contest.

“It was great to see Sean (Bergeron) back out there for a second time (since returning from injury),” WKU head coach John Pawlowski said in a news release. “I was really impressed with how he went about his business, and he handled his pitch count very well, so that was encouraging.