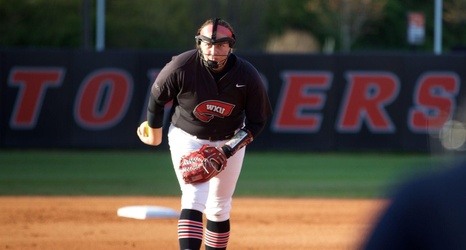 After being named the C-USA Preseason Pitcher of the Year, Nunn has produced a 21-6 record including a 1.58 ERA across 164.1 innings of work. Nunn earned three C-USA Pitcher of the Week accolades in addition to being named a Louisville Slugger/Wilson NFCA Top Performance back on March 22.