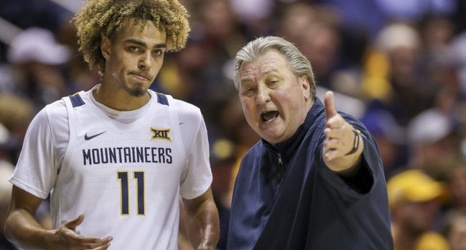 Matthews took a great fall in Saturday’s 74-51 win over Missouri, hitting the ground violently when he drew a foul early in the second half. Matthews left the game for the training room after his free throw attempts, then returned to the bench where he stayed for the remainder of the game.