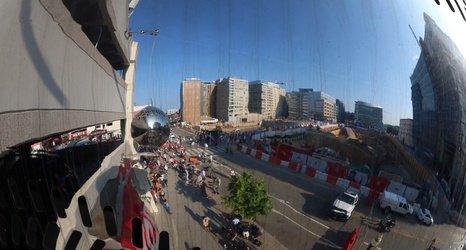 Outfielder Kyle Davis was chosen by the Houston Astros with the 451st pick in the 15th round. His .316 batting average was top three for the Mountaineers this past season, but it was his availability that made him a hot commodity.

The Cincinnati, Ohio native played in and started all 62 contests for the ‘Eers. He was second on the team in home runs (10), only to his teammate that would later hear his name called.

Seventy four hits and 37 walks (base-on-balls and hit-by-pitch) were the result of Davis’ 234 at-bats. He also owned the best slugging percentage (.