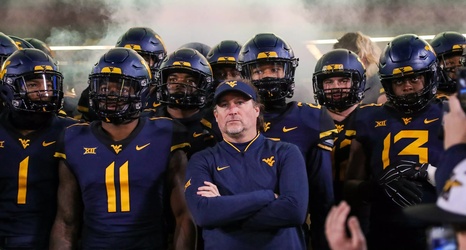 West Virginia football’s top recruit in the 2021 class has been recognized as the top player in the state by MaxPreps. Offensive lineman Wyatt Milum was named the 2020 MaxPreps West Virginia High School Football Player of the Year after a stellar senior season at Spring Valley High. Milum also won the Stydahar Award, which recognizes the best interior lineman in the Mountain State.

Three-and-a-half years after arriving at West Virginia and breaking into the defensive lineup as a true freshman, Darius Stills has left Morgantown to embark on the next chapter of his football journey.