West Virginia football unveils new mantra ahead of the 2019 season, Trust The Climb. 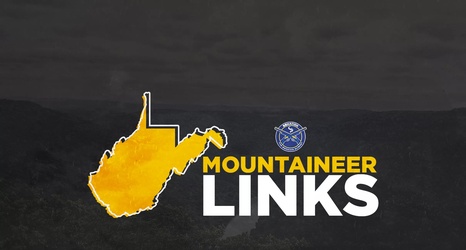 Mountaineer fans may have a new slogan and hashtag to use in the Neal Brown era. Last week coach Brown used #TrustTheClimb in a tweet featuring a picture from a summer workout.

Now the hashtag is picking up momentum, as coach Brown, the official WVU football twitter account, and others have started using the slogan in Mountaineer football related posts. The phrase closely resembles “Trust the Process” which is widely used by the Philadelphia 76ers and fans of the team. “Trust the Process” was used to give Sixer fans a way to remember that success isn’t always instant, and that there is a process to reaching the top.