Time is a Flat Circle: Coordinator Loyalty and the Crossing of the Rubicon 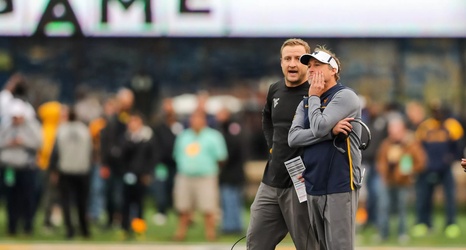 We’ve been here before. It’s not fun. But the path forward is clear, and Dana Holgorsen should know. He’s been on the other side.

Jeff Mullen was the architect of two straight squandered seasons in which the most talented team in a watered down Big East failed to secure an outright league championship and the BCS bid that came with it.