Power ranking the Big 12 after Week 1* 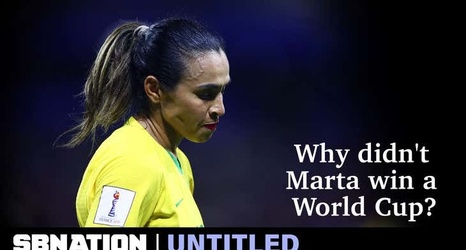 After a delayed start that included three postponements due to COVID-19 (Baylor, TCU, Ok State), the Big 12 had it’s much anticipated opening weekend and uh... well... it could have gone worse!

No really. Texas Tech was a breath away from losing to a very bad FCS team; TCU and Baylor won by not playing, and there were no major injuries to any of the league’s stars. So, yeah.

Still, a 4-3 start where you don’t play a single power 5 team is less than ideal.

We’ll jump right to it: