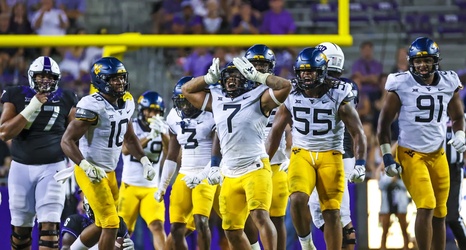 Not every player is built to be a leader and not every leader is built to be a vocal leader. For the first six games of the season, leadership and especially vocal leadership appeared to be lacking on West Virginia’s sidelines. Leaders step up in times of crisis and to say the Mountaineers, at 2-4, were in crisis would be stating the obvious. You did not see anyone up and down the sidelines, trying to will their teammates to a win and by the time the game ended at Baylor, it was obvious everyone in the old gold and blue were ready to get back home and turn the page.