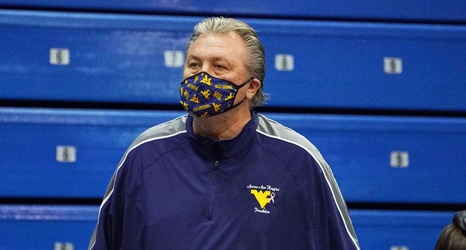 Despite the hiatus, West Virginia opened the game in dominate fashion. The Mountainers jumped out to a 21-4 lead midway through the first half, in large part to the strong defensive performance by the WVU defense forcing 18 first half turnovers.

Kansas State would chip away at West Virginia’s 31-17 halftime lead in the opening minutes of the second half, eventually narrowing it down to eight points, but would never get any closer than that.