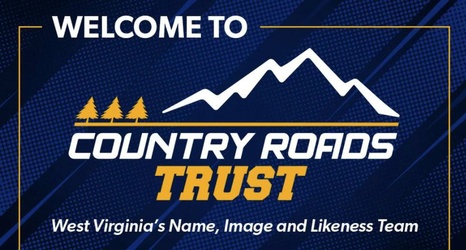 When the Supreme Court ruled that collegiate athletes could profit offer their name, image and likeness (NIL), a new era in college football began. Almost immediately you saw athletes at high-level schools getting large contracts. It was reported at one point that the quarterback at Alabama, Bryce Young, who led the Crimson Tide to the national title game this year, had over $1,000,000 in NIL deals.

It wasn’t just at Alabama. The Texas Longhorns had a program in place to pay their offensive lineman $50,000 each to profit off their name, image and likeness for contributing to charitable causes, funded by a program calling itself “The Pancake Factory” which was founded by six Texas alumni and supporters.