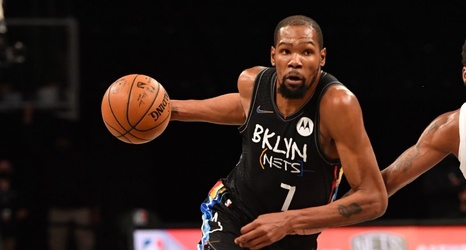 After missing almost two months because of a left hamstring strain, Brooklyn Nets forward Kevin Durant quieted any lingering doubts about his health as the playoffs near: He looked like same superstar he has always been.

Durant, coming off the bench in his return from a 23-game absence, scored 17 points on 5-of-5 shooting from the field and had seven rebounds, five assists and a block in 19 minutes during a 139-111 rout over the New Orleans Pelicans.

It was unclear what kind of performance Durant would be able to provide in his return on Wednesday night.