A milestone that really couldn’t have been reached any other way. 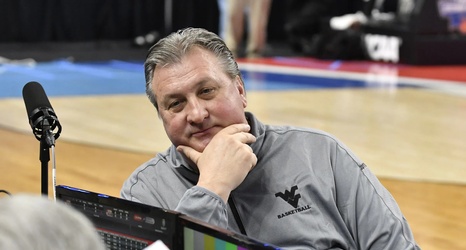 It’s fitting, of course, that Bob Huggins’ 900th win came in such a season. A year after an NCAA tournament that wasn’t. A year where he lost the McDonald’s All-American who was supposed to be the five star who fit in. A year of starts and stops, trials and tribulations, and where even a week before the season it may have been reckless to dive headfirst into college basketball.

Really, there was no other season for Huggins to reach this milestone. Through personal demons, battles with the outside perception of his programs, and dealing with the constantly changing landscape of college sports in America, Bob Huggins has always been defined by adaptability and that adaptability has never been needed more than in year 36 of a career that—finally—looks to be on track for a long overdue Hall of Fame enshrinement.