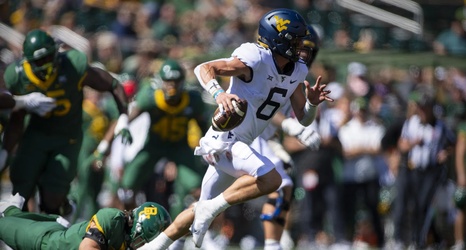 Leddie continues to pace the team in opportunities due to his monopoly on our rushing attempts, but with 17 receptions on 23 targets he’s played a big role in the passing game, as well. The yards per touch number is a bit concerning and there are other numbers such as forced missed tackles that suggest that Leddie’s actually regressed a bit this year, but he should continue to see a high volume of opportunities.

The Jet’s role has thankfully recovered with 26 targets over the last three games after his touches dipped against Long Island and Virginia Tech.