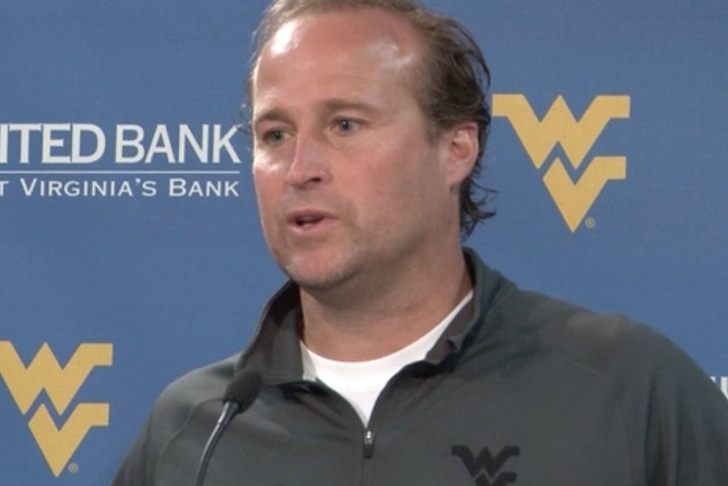 In tonight's edition of WVU football news, West Virgina Mountaineers head coach Dana Holgorsen has seen some positive signs of growth from his defense this spring.

According to Anthony Pecoraro of thedaonline.com, "although there was inconsistent play on all three sides of the ball for the Mountaineers in the 2013 season, Holgorsen said the defense needs to step up during the 2014 season and said he’s been pleased with the defensive progress so far during spring practice."

“I’ve been happy with the progress of the defensive line. Those guys are learning to be unselfish and hold their lines,” coach Holgorsen is quoted as saying in Pecoraro's article. “We have so many guys with experience.”

With the Mountaineers finishing 2-7 in conference play last year, Holgerson hopes that added reps plus experience will be the key to success in 2014.

Holgerson named junior safeties K.J. Dillon and Karl Joseph as two defensive players who have showed him something this spring --

We have guys on that second level who have played a bunch, but the biggest difference I see (is) with K.J. Dillon and Karl Joseph. Those guys are extremely disruptive off the edge,” he stated.