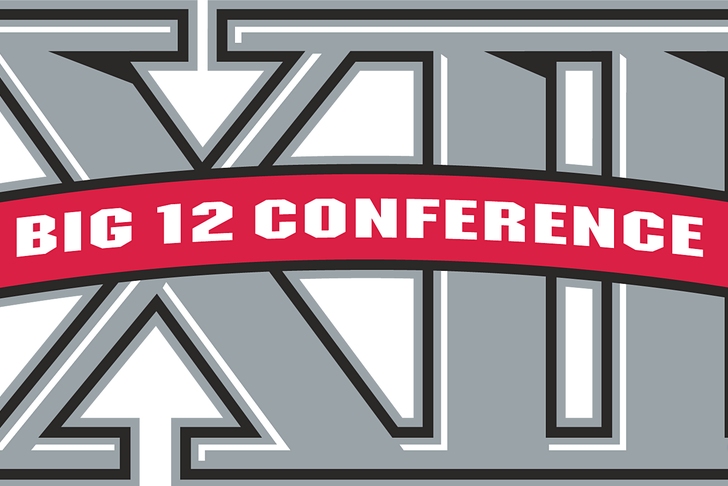 The race to a conference crown has begun.

The Baylor Bears survived a scare two weekends ago, Oct. 12, in Manhattan against a hungry Kansas State team. A late 54 yard touchdown pass by Bryce Petty to receiver Tevin Reese put the Bears ahead 28-25 just 27 seconds into the fourth quarter. Fullback Glasco Martin would rush for a touchdown of his own with 1:16 remaining to secure the win. Baylor survives a road test, 35-25. Last weekend, the Bears dominated the Iowa State Cyclones, 70-7. Speed kills, and Baylor remains my pick as conference champion. The Bears' are Arizona bound.

The Texas Longhorns shocked the nation with a dominating performance on Oct. 12 against Oklahoma. From start to finish, the Longhorns owned the Sooners. At the end of the day, Texas left "Big Tex" smiling, pulling off the upset of No. 12 Oklahoma, 36-20. Since starting the season 1-2, the Longhorns have won three straight. They were a surprise pick for the Valero Alamo Bowl last time. If the Longhorns finish the season without a loss, Texas is headed to the AT&T Cotton Bowl. A BCS bowl is also possible for the Longhorns, but the Big 12 will need a strong finish to secure a second bid.

Texas Tech faced a tough road test last weekend against the West Virginia Mountaineers. Tight end Jace Amaro was the difference, as the Red Raiders erased an 11-point Mountaineer lead to win the game 37-27. Head Coach Kliff Kingsbury has his alma mater at 7-0, 4-0 in conference. The Red Raiders are atop the Big 12 Conference at the moment, but they will lose a couple games before season's end. One of those will be to Baylor. Texas Tech fans have to be excited for the future.

The Red River Rivalry hangover will prove to be too much for the Sooners. If Oklahoma wants a better bowl game, they need to pull off an upset of Baylor Nov. 2 in Waco, Tx. For now, the Sooners will finish fourth.

The Oklahoma State Cowboys have bounced back nicely after an upset against West Virginia, winning two games at home against Kansas State and TCU. The loss to the Mountaineers will still haunt the Cowboys, and they will end up in the Holiday Bowl.

The top five slots are a lock between those five teams. From six to ten, the race is wide open. Three bowl games remain, and the fight for those spots will be competitive in the next two weeks. TCU, Kansas State, and West Virginia are the teams expected to fill those spots. Kansas and Iowa State still hold an outside shot, but they have a lot of work to do over the next few weeks.

Kansas State and West Virginia meet up at Bill Snyder Family Stadium in Manhattan this weekend. The Wildcats come in at 2-4, 0-3 in conference, while the Mountaineers are 3-4, 1-3 in conference. The winner will stay alive in the postseason race, and the loser gets one game closer to elimination.

TCU will host West Virginia on Nov. 2 in Fort Worth. This game also will play a huge factor in whether or not the Mountaineers make a bowl game. The Horned Frogs have struggled this season, and sit at 3-4, 0-3 in conference after being in the preseason AP Top 25. They will host Texas this Saturday at home, and a win against the Longhorns could turn their season around.

Now for the predictions. Let's start with the Texas Bowl.

The Mountaineers will need a win against Kansas State and TCU in the next two weeks to lock up their bid to the Texas Bowl. West Virginia has faced four ranked opponents in a row, but the schedule will get easier. Over the next five games, the Mountaineers play only one opponent that is currently ranked, that team being the Texas Longhorns.

The season is on the line over the next couple of weeks. Who will rise to the occasion? Time to relax, eat, and watch college football. The race should be a good one.