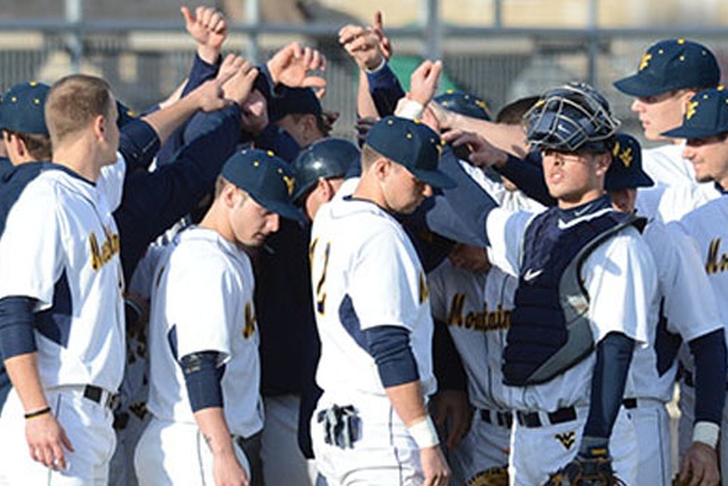 The new stadium is another step in the right direction of rebuilding the program. Coach Mazey took over the program last season, and has already made several changes. The most noticeable difference to date is on the field. The baseball team wore the classic "flying WV" before switching to the more modern logo last season. These uniforms were a huge hit for players, especially the digital camouflage.

The Mountaineer baseball team also had an impressive first season in the Big 12 Conference. West Virginia finished with a 33-26 overall record, 13-11 in conference play. The team finished with ten more wins than the 2012 squad, 23-32, in Randy Mazey's first season as head coach.

A big part of their success was sophomore left handed pitcher Harrison Musgrave. The young hurler went 9-1 with a 2.17 ERA, and had three complete games for the Mountaineers. Offensively, the team was led by junior outfielder Jacob Rice. Rice batted .333 with 73 hits and 30 runs batted in.

The Mountaineers will play their last season at legendary Hawley Field next season before moving into their new home the following year in 2015.

The new stadium will be built similar to the current home of the West Virginia Power, Appalachian Power Park. The details of stadium specifics are unknown, but a few renderings were released earlier in the year. Here are a couple pictures to give an idea of how the Mountaineers new ballpark will look.