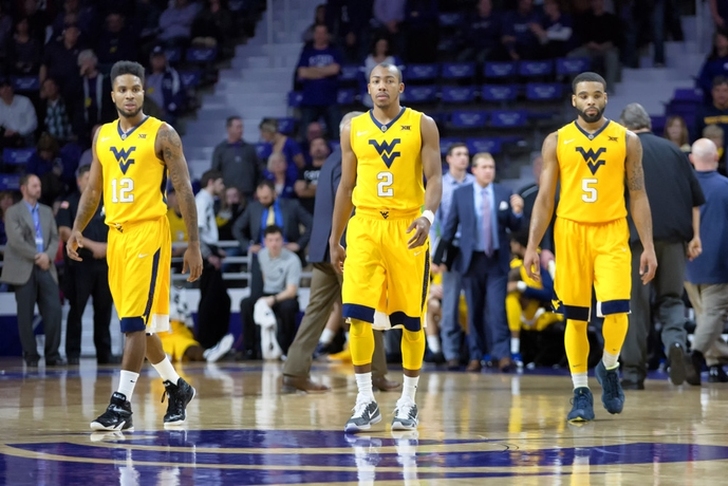 The West Virginia Mountaineers were one of the biggest surprises in the country, building on their Sweet 16 appearance last season to become a consistent top 15 team this year. Here's everything you need to know about WVU:

West Virginia’s press defense and up-tempo game relies heavily on guard play, but it’s the biggest guy on the court that is their most important. Along with being the team’s second leading scorer, Williams is often WVU’s sole presence on the glass - and he comes away with the ball more often than not. He gives the opponent someone else to worry about, taking pressure off of their ball handlers to create everything.

There’s a reason they’re called Press Virginia under head coach Bob Hugging. The Mountaineers plays perhaps the most aggressive press defense in the country that frustrates even their best opponents. They lead the country in steals per game, and the Mountaineers are excellent at quickly turning turnovers into points on the other end.

West Virginia has really improved in their half-court sets this season, but they’re still one of the worst shooting teams in the country. They only make 33.3 percent of the three-point shots as a team, putting them 237th in the country. A big part of their struggles is that only two players shoot over 33 percent from long range, limiting their reliable options while making life easier on the opposing defense.

Outlook:
West Virginia will dominate teams that don't have good guard play, but if they face a team that has multiple reliable ball-handlers, they could be upset early in the tournament.