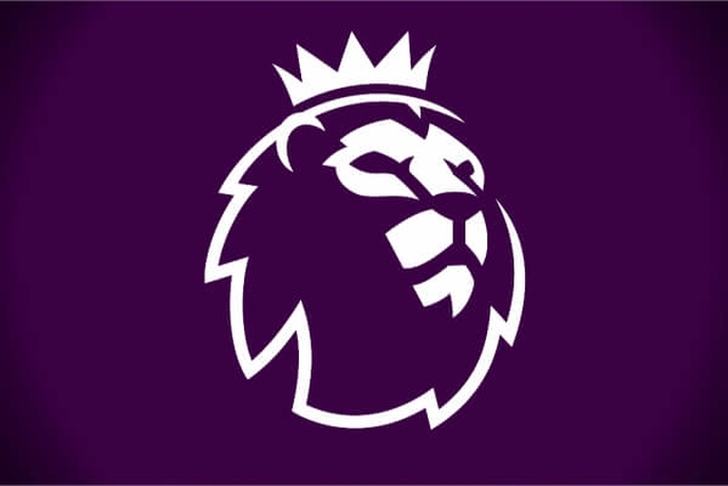 David Moyes' contract expires next summer, but West Ham has been persuaded to offer him an extension of their deal. The excellent course at the beginning of this year's championship, some impressive appearances, and the recent transfers with low budget, which the Scotsman made, strengthened his position in the London club. Tomáš Souček, Jarrod Bowen, Vladimír Coufal, and Said Benrahma, were Moyes's choices, who managed to acquire them on very favorable terms for Hammers and use them directly on the field.

After ten games, West Ham is in 5th place in the Premier League, showing stability. Their coach seems to be putting his career back on track (as it was when he was Everton's manager) after a failed tenure at Manchester United, Sociedad, and Sunderland. According to the English network Skysports, Hamm has "closed" Frederic Alves Ibsen, who will cost about 1.2 million pounds. He is a Danish central defender of 1.95, and the agreement for his acquisition was completed in October. The 21-year-old full-back traveled to London, gave the "okay" for the transfer, and now the only thing that could spoil the "deal" are the changes in the transfer regulations that will be imposed due to Brexit. Once the Silkeborg defender (50 appearances with one assist in total with his jersey) gets a work permit in the United Kingdom, he will officially move to Hammers.

Mixed feelings of satisfaction, frustration, and dissatisfaction left David Moyes his team's 3-1 defeat by Manchester United.
The West Ham United F.C wants to keep the experienced manager and, at the same time, move forward because of the winter transfer window.

David Moyes was pleased with his players for their performance during the first 60 minutes of West Ham's match against Manchester United. However, he was annoyed by the result and disappointed by his players' reaction from the minute of the equalizer and after, as the Scotsman, three minutes after the equalizer from Paul Pogba, saw his team lag behind in the score.

The coach of "Hammers" said after the game: "I think we played well today. I guess for the point of the season we are; we did well. However, we did not react correctly from the point of equalizer, and then, we did not show the required concentration, and it seemed that we were quickly left behind in the score.

"I believe that we will improve. We try to present ourselves better and better every game. There were matches that we were not really good, but tonight I am not disappointed with our appearance, but from the fact that we did not take advantage of our opportunities."

A few words about David Moyes
Moyes was born on April 25, 1963, in Glasgow, Scotland. He is married with two children, David (same name as him) and Lauren.

Moyes played ball for 19 years. He started with the biggest team of his homeland, Celtic, and then made a career in England and Scotland's small categories, with many participations. His position was a central defender.

His coaching career started in Preston, then he went to Everton till 2013 and then had a six-year contract with Manchester. Real Sociedad followed, then Sunderland to end up in West Ham United.