World Athletics president Sebastian Coe calls on UK Athletics to ditch talks with West Ham over £15m deal to leave the London Stadium... two-time Olympic champion says it would be 'bizarre' not to have a world-class venue for track and field in the capita 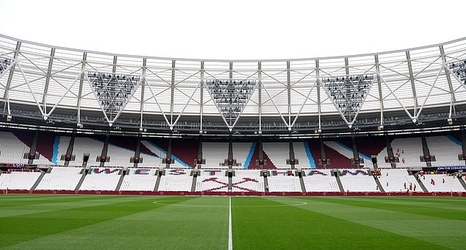 Sebastian Coe has stressed it would be ‘bizarre’ for track and field to lose its foothold in London as UK Athletics deliberate over cashing in on their right to use the London Stadium.

Under the terms of a 50-year agreement signed in 2013, UKA have access to the home of the London 2012 Olympics for one month each summer, but owing to the governing body’s wafer-thin finances they are in buyout discussions that could ultimately allow West Ham to operate a football-only ground.

With the Alexander Stadium in Birmingham having been redeveloped ahead of the Commonwealth Games, there is an option for UKA to relocate and take the money, which could be as little as £12m to £15m.