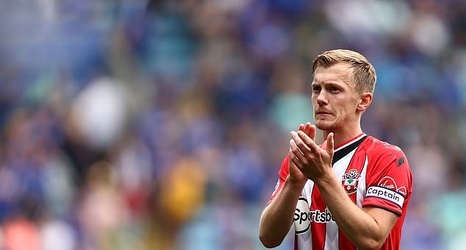 West Ham will reportedly attempt to lure Southampton captain James Ward-Prowse to London this summer as Hammers boss David Moyes eyes big-money singings in an attempt to overhaul his midfield.

Sevilla attacker Youssef En-Nesyri is also said to be on West Ham's radar after the club had a £27million offer rejected in January and are now expected to revisit the deal with an improved bid rumoured to be around £40million.

According to The Mirror, the retirement of club legend Mark Noble, combined with speculation surrounding the future of Czech Republic midfielder Tomas Soucek means Moyes and his backroom staff will now dip into the transfer market in search of a stellar midfielder.