West Ham make move to bring Jesse Lingard back to the club on a free transfer having previously starred on loan, with the midfielder's Manchester United contract expiring next month 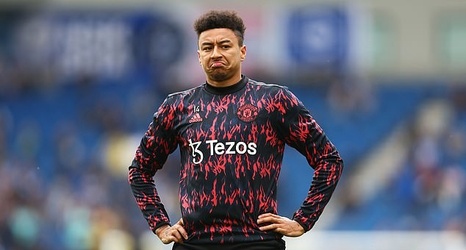 West Ham United have made an offer to Jesse Lingard as they look to secure the free agent ahead of competition.

The Manchester United and England forward is expected to be courted by more clubs over the coming weeks once budgets become clearer but David Moyes has made an early move to impress upon the 29-year-old that he is wanted back at the London Stadium.

Lingard had previously starred while at West Ham during the 2020-21 season, spending the latter part of the season on loan, scoring nine goals and producing five assists in just 16 games that put the midfielder on the brink of England's squad for the European Championship.