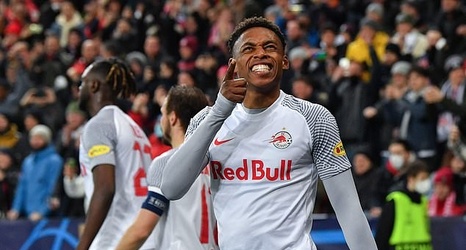 The 20-year-old striker is the latest young talent to emerge off the Red Bull production line and has already attracted a lot of interest from Ajax, Hertha Berlin and Red Bull Leipzig.

Adamu can play on the wing or as a central striker and scored nine goals last season, including one against Bayern Munich in the Champions League.

He is quick, skilful and direct and under contract until 2025.