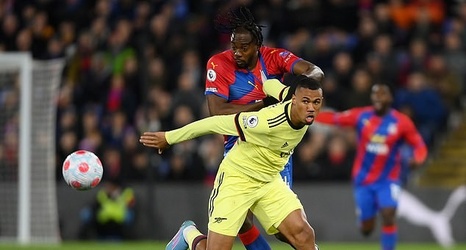 The Premier League 2022-23 season will begin with a London derby as Crystal Palace host Arsenal on August 5, while Erik ten Hag will start his reign at home to Brighton and Hove Albion.

It's a case of deja-vu for Arsenal who travel across the English capital on a Friday night (8pm kick-off) for the top-flight's curtain-raiser. They did so last season too, but lost 2-0 at Brentford.

The Gunners will be looking to atone for their last trip to Selhurst Park, where they were comprehensively beaten 3-0 in April.