Petr Cech's legacy at Chelsea and the void he leaves behind 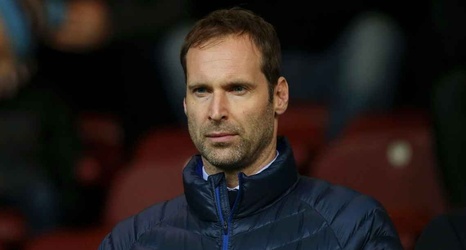 Petr Cech is universally regarded as a Chelsea legend, yet his sudden departure from the club this week was confirmed with just a brief 167-word statement.

In announcing Cech had walked away from his role as technical and performance adviser, new Blues chairman Todd Boehly described Cech as "an important member of the Chelsea family" but there was no detailing of his achievements in the position or reference to a glittering 11-year playing career at Stamford Bridge.

The last time he left, to join Arsenal in 2015, Chelsea labelled Cech as an "icon" who had made an "immense contribution" to the club's success -- but by that stage he had passed the peak of his powers, replaced by Thibaut Courtois as the club's first-choice goalkeeper.