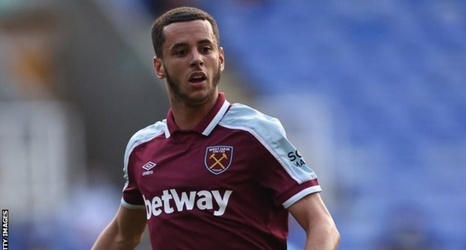 Holland played for the League One club during the 2019-20 season, making 12 appearances in all competitions and scoring three goals.

The 23-year-old has twice featured for the Hammers in the Premier League since joining from Everton in 2017.

"I loved my time here before and jumped at the chance to come back," he told Oxford United's club website.

"I am fit, have worked hard in pre-season and played all of the games so I feel like I am ready to go.