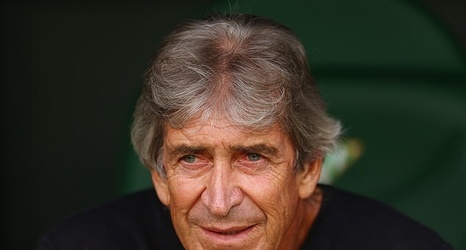 Between April 2014 and April 2017, a duration that covers his entire City tenure, the Chilean manager avoided £816,579.80 according to a Government report published on Monday.

According to inews, HM Revenue and Customs (HMRC) issued the fine, worth a total of £343,728.07, as part of their recent crackdown on tax avoidance within the sport.

In July, it was revealed that a record 329 professional footballers are under investigation for suspected tax avoidance - a number which has dramatically risen from 93 in the previous term.