'LaLiga would be a nice change and I'm NOT too young for MLS': Jack Wilshere ready for a new adventure abroad after West Ham tore up his £100,000-a-week deal earlier this month 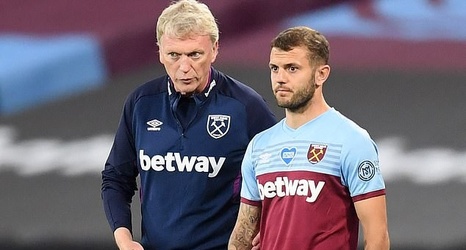 Jack Wilshere realises his next career move may well be make or break and is carefully assessing his options with LaLiga and MLS on his radar.

The former England golden boy, who made his international debut at 18, struggled with injuries at West Ham having moved from Arsenal in 2018 and made a clean break on deadline day.

The 28-year-old mutually agreed to terminate his £100,000-a-week deal with David Moyes' side as he was not part of the Scot's plans.

Wilshere and his agent are carefully poring over offers, understanding that the right move could reignite his flagging career.