Greavsie in his own words: In a tribute to legend Jimmy Greaves following his death at 81, we publish exclusive extracts from his autobiography - here he talks England, the 1966 World Cup, and what came next... 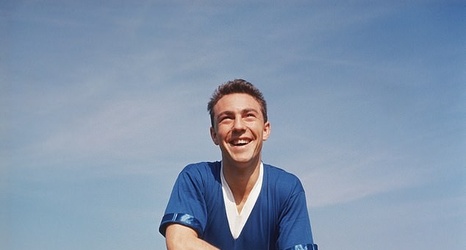 Jimmy Greaves, who died Sunday aged 81, remains the most prolific English goalscorer of all time.

Between 1958 and 1969 he was the leading First Division scorer a record six times, in total scoring 357 in 516 league games for Chelsea, Tottenham and West Ham.

He also got 44 in just 57 England appearances.

Sportsmail pays tribute to him in his own words, with exclusive extracts from his autobiography Greavsie, which gives a glimpse into a bygone football era.

Here he talks England, the 1966 World Cup, and what came next.