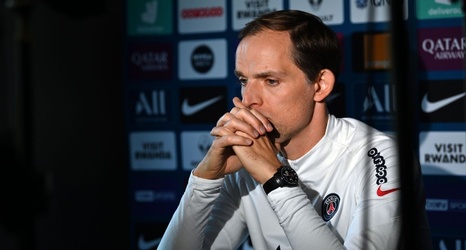 Thomas Tuchel can't say that he didn't see it coming. The now-former Paris Saint-Germain manager had sensed for some time that he was swimming against the tide. He knew that the Ligue 1 defeats at home against Marseille and Lyon for the first time in more than a decade would count against him. He knew that the third place in the table at Christmas was not a good look. He knew that, despite he and his team showing great character to get through to the Champions League round of 16, it was not enough because of how poor they had been throughout the campaign.