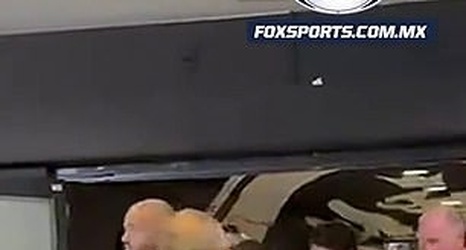 Declan Rice will miss West Ham's first two European games of the new season after the captain accused a referee of 'corruption', telling him: 'You've probably been f****** paid.'

Rice was angry after the club's Europa League semi-final second leg defeat by Eintracht Frankfurt with his tirade at Jesus Gil Manzano caught on camera in the tunnel and shared on social media.

UEFA announced the midfielder's punishment on Friday night while also banning David Moyes for one match after the Hammers boss was red carded for kicking the ball at a ballboy in frustration.