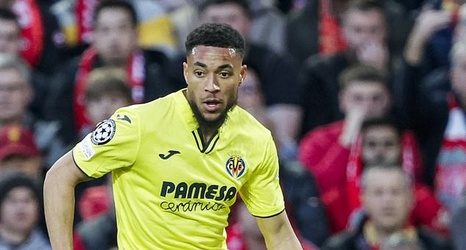 West Ham manager David Moyes has shelved a move for Villarreal forward Arnaut Danjuma as he prioritises the signing of Jesse Lingard.

The Hammers had discussions with Villarreal over a move for Danjuma, who is valued at £35million.

Moyes wasn't convinced that signing the Holland international was the best option for his team.

The main focus for West Ham now is to sign Lingard, who is available as a free agent following his departure from Manchester United.

Lingard enjoyed a hugely productive loan spell at West Ham in the second half of the 2020-21 season as he scored nine goals in 16 Premier League appearances.