Can they REALLY play on regardless? Only four of Russia's national football team play abroad and all have stayed silent since Putin invaded Ukraine - and now fellow professionals are publicly shaming them 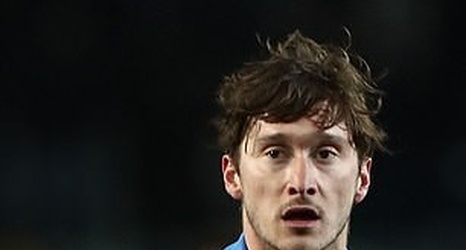 Russia's invasion of Ukraine has left the sporting world in uproar with governing bodies banning the country's athletes and national team from competing.

Russian athletes have condemned the violence, including tennis World No 1 Daniil Medvedev, who said he wanted to promote peace around the world last week.

However, a number of the country's sporting stars have remained auspiciously silent on the conflict - notably Russia's footballers.

Only four of the national team play outside of Russia but all have yet to speak out on their homeland's invasion of Ukraine.

National team captain Artem Dzyuba finally took to Instagram to insist he is against war but stopped short of directly condemning Russia.