Beyond Erling Haaland: Assessing Man City's plan to get even better and sign new talent 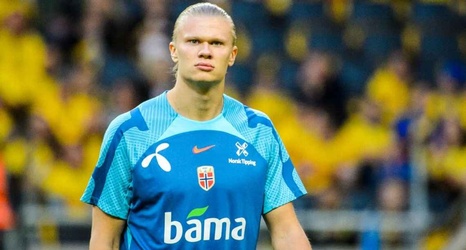 Every summer, Manchester City chairman Khaldoon Al Mubarak uses the club's in-house television channel to address the fans. It's usually a review of the previous season, but this year's address also included a warning for the Premier League and the rest of Europe.

Borussia Dortmund striker Erling Haaland, one of the best young players in the world, has already been snapped up for £51 million and, according to Khaldoon, the squad will only get stronger before the start of the new campaign. "I can confirm that there will be more players coming in," he said.