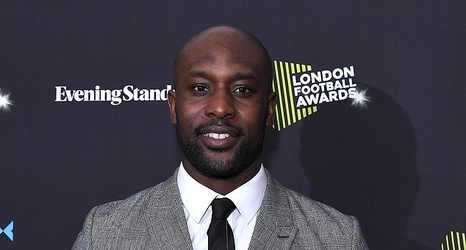 The incident occurred on BBC Radio 5 Live's Premier League Sunday show, on which Cole was a pundit. Discussing West Ham's clash against champions Manchester City, Cole described a potential loss for the Hammers as 'a holocaust'.

'You've got to give Man City some respect,' Cole said, 'otherwise you're going to get picked off and then it's going to be a holocaust, and you don't want that.