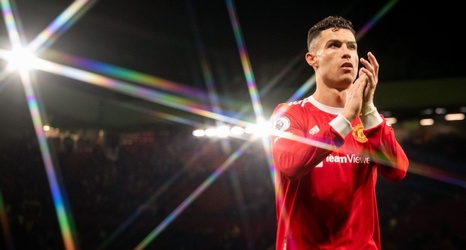 The summer transfer window is approaching, and there's plenty of gossip swirling about who's moving where. Transfer Talk brings you all the latest buzz on rumours, comings and goings and, of course, done deals!

Real Madrid are plotting a move to sign Cristiano Ronaldo in the summer, reveals The Mirror.

The 37-year-old striker has recently been linked with an exit from Old Trafford with Erik ten Hag planning a squad rebuild, and with Manchester United looking unlikely to qualify for the Champions League, they could now be set to lose Ronaldo despite his contract running until 2023.