They couldn't… could they? West Brom's back-to-back wins have given them hope in their fight against relegation... is Big Sam about to engineer his greatest EVER escape, starting against Leicester tonight? 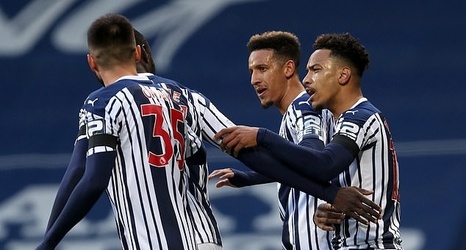 It wasn't long ago that all seemed lost for West Brom as Premier League relegation loomed.

A 1-0 defeat at Crystal Palace on March 13 saw the Baggies go into the international break 10 points off safety and still waiting for some impact from Sam Allardyce's appointment.

But their performances since then have been nothing short of sublime with six points taken from a possible six and mounting belief that they could pull off the impossible.

The first came at Stamford Bridge on April 3 when the Baggies inflicted Thomas Tuchel's first defeat as Chelsea manager with a scintillating display of attacking football.