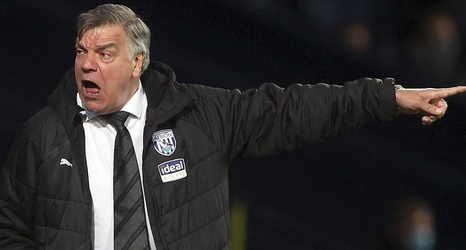 Sam Allardyce will leave his role as West Brom manager at the end of the season.

Allardyce, 66, said he felt unable to commit to Albion for the long term.

He said: "West Bromwich Albion made me a generous offer to stay at The Hawthorns that shows the commitment of an ambitious club. After serious consideration, I have decided not to accept that offer.

"If I were to stay and achieve promotion next season the expectation would be for me to continue for at least another season and, sadly, that is not a commitment I feel able to make at this stage of my career.