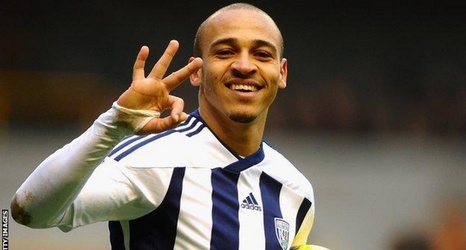 What would West Bromwich Albion fans give for a goal right now?

The Baggies have scored just 34 goals in 30 Championship games this season, won just once in nine, not scored in their last three and last week the Albion board listened to their bored, unentertained fans and sacked the boss.

Sure, Jonas Olsson and Wolves old boy Keith Andrews were on target that day too, two of the goals were cruel deflections - and all five were a defensive shambles as the Baggies bagged the biggest winning scoreline in this fixture in almost half a century, Wolves were booed off by their fans and boss Mick McCarthy got the sack.