LIVE: West Brom vs Leicester - Jamie Vardy scores two penalties after new Foxes signing Timothy Castagne nods home on his debut with Slaven Bilic's men on the brink of defeat at the Hawthorns 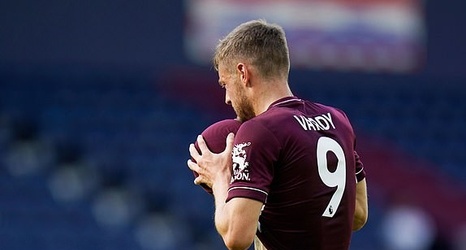 Newly-promoted West Bromwich Albion kick-off their Premier League campaign against Leicester City as the Foxes look to bounce back from missing out on top four at the end of last season.

Slaven Bilic will be desperate to get off to a fast start after their promotion last season but will face a tough challenge against Brendan Rodgers' side at the Hawthorns.

Thank you for joining us

A comfortable win then for Leicester which moves them joint top of the table after Arsenal's win at Fulham.