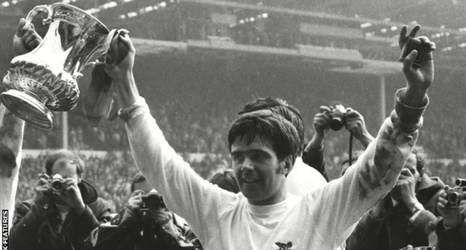 Hope - who scored 42 times for the Baggies - also won seven caps for Scotland in the late 1960s.

He went on to play for Birmingham City, Sheffield Wednesday and Bromsgrove Rovers, as well as having a number of spells in the United States.

He went on to manage Bromsgrove - leading them to second place in what is now the National League - and also worked as West Brom's chief scout.

"The thoughts of all at the club are with Bobby's family, friends and team-mates at this desperately sad time," a West Bromwich Albion statement read.