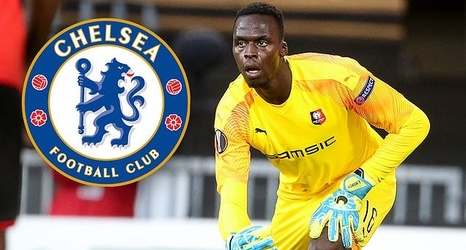 After entering the ninth week of this summer's transfer window, clubs from across Europe are still trying to get deals done as they look to bolster their squads ahead of the new campaign.

Clubs have until October 5 to wrap up their business but complications caused by the ongoing pandemic mean they'll be keen to get their signings in sooner rather than later, in time for pre-season training.

Here, Sportsmail's DANIEL DAVIS will provide live updates from the Premier League and European clubs as they continue to negotiate and complete signings during this window.