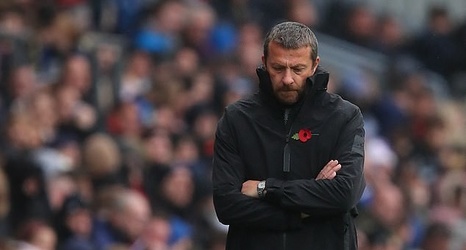 Slavisa Jokanovic is reportedly set to leave Sheffield United with the Championship side languishing in 16th place this season.

Former Watford and Fulham boss Jokanovic was named Chris Wilder's replacement last summer and tasked with rebuilding the Blades after a torrid campaign that saw them relegated from the top flight.

However, a lacklustre start to the campaign has seen the Serb's job hang by a thread, with the Telegraph reporting that he is set to be given his marching orders by the club.