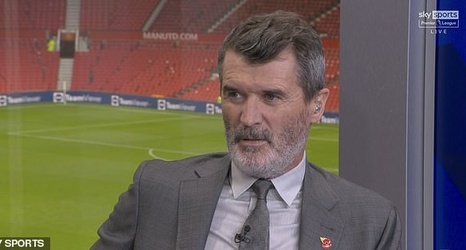 Solskjaer's tenure as United manager came to an end last weekend following a series of disappointing performances this season, with the 4-1 defeat away to Watford proving to be the final straw for the Norwegian.

Former United midfielder Keane believes that the United players didn't do enough to keep Solskjaer in the job and added that they need to improve significantly if they are going to challenge for major honours.

Speaking on Sky Sports, Keane said: 'They're not working as hard as the three teams at the top who are brilliant, have a lot of talent.